Many men have a love-hate relationship with hand razor,on the one hand, the manual version is cleaner than the electric one, and can be paired with shaving foam, giving it the laid-back feel of "old times.But on the other hand，Beginners are inevitably overcharged，a careless scratch broken skin after fear, leaving the shadow of the hand razor. 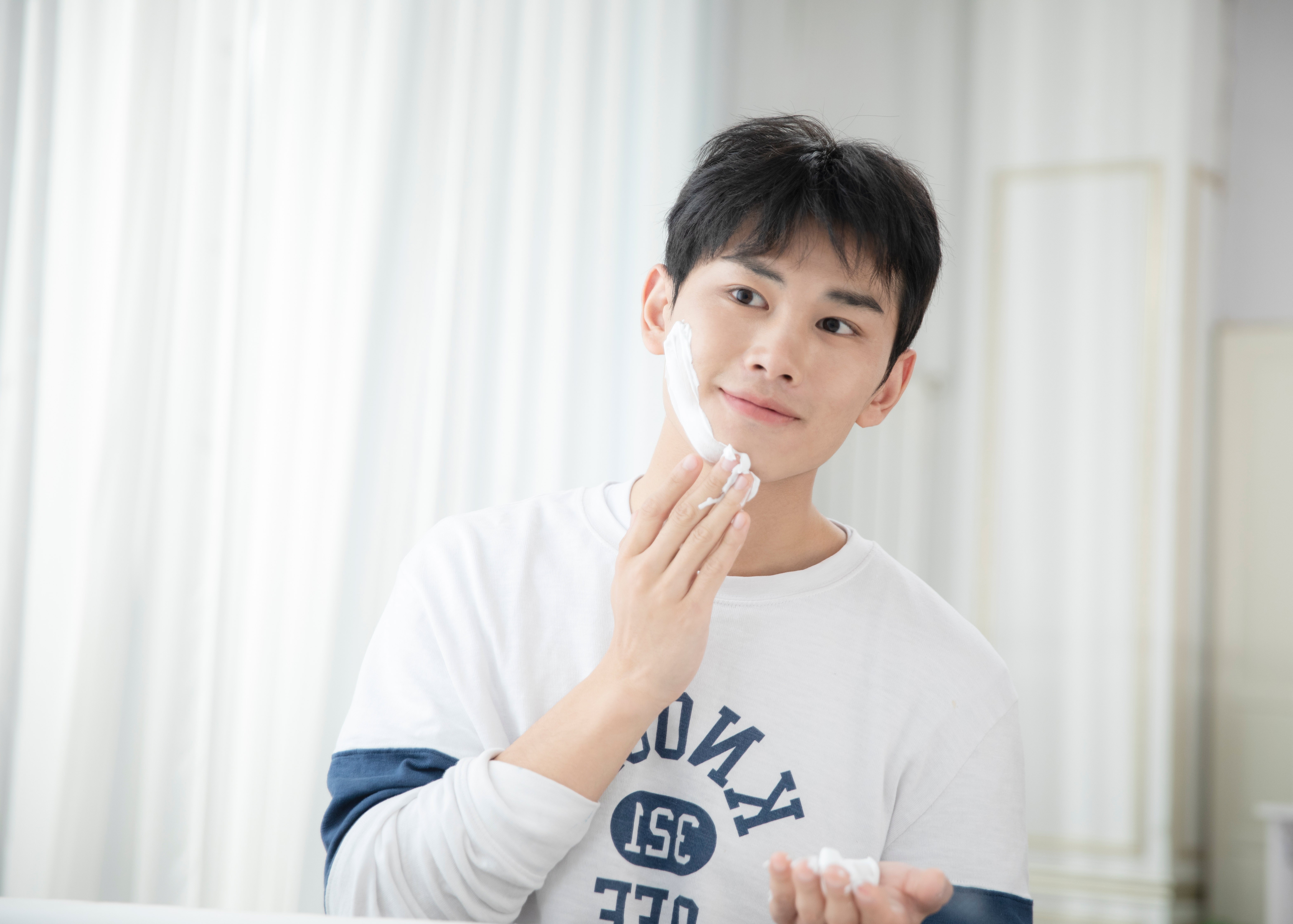 Clean and place into draining foundation

After shaving, put the razor into the base of the draining foundation, effectively drain the water on the blade and the shaving foam to avoid bacterial growth.

Highlight the part, is to start light, first along the hair 30 degrees of uniform speed，If the area is not shave clean, shave in the opposite direction

In fact, in addition to the novice many commonly used manual veteran also exist scratch the phenomenon of broken skin, is also due to improper operation？

Today, xiao huan will tell you :The razor scratched the skin, Must it be improper operation? 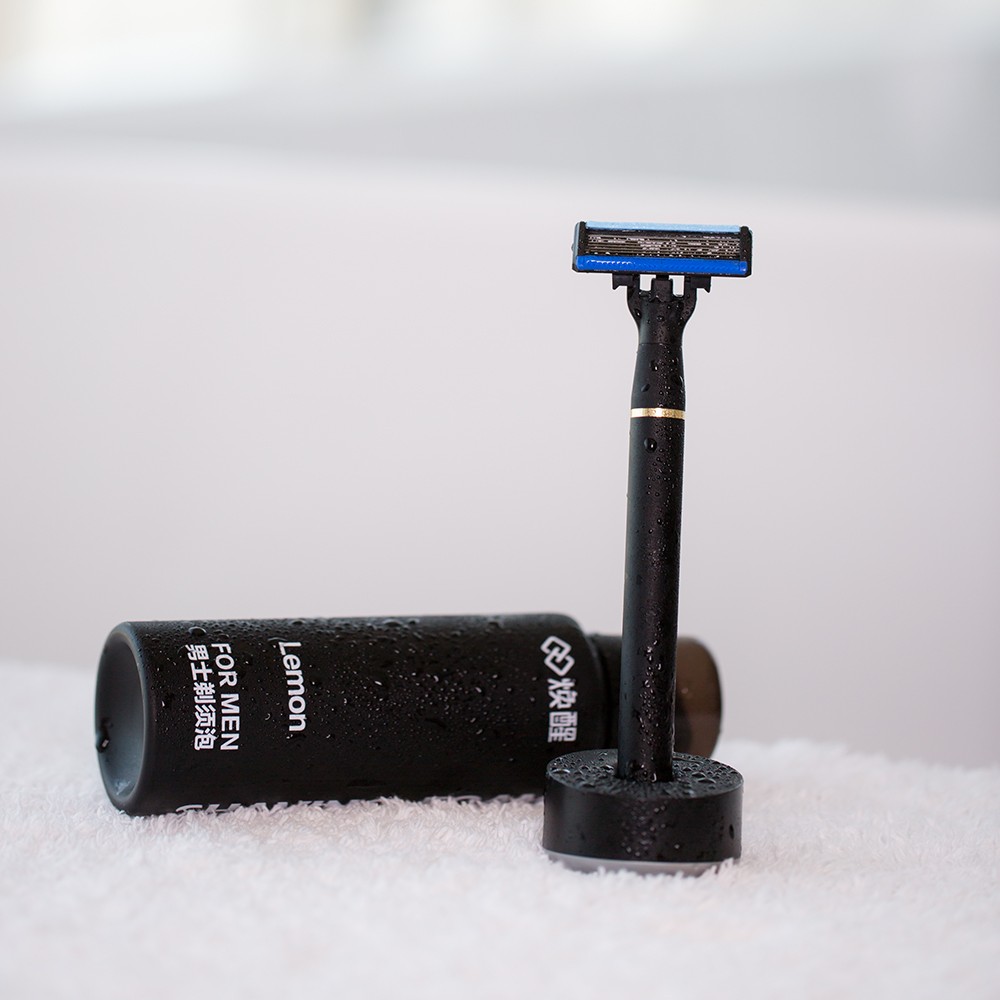 Generally speaking, razors scratch the skin, in addition to the improper operation of the factors, there are problems with the razor itself.

At this point, someone might say, "huh?What's wrong with the razor? How can I not see it from the outside?

In the market, the manual model of multi-layer blade is generally connected by multiple solder joints between the blade and the blade,Despite the parallel welding, it is easier to wash the dirt off the blade,But each solder joints exist the possibility of sealing off, once the desoldering card buckle will crash an arc "⌒",This off welding general can not see with naked eye, but off welding part of the blade contact the skin, a careless will hurt the skin.Apart from scraping the skin easily, the solder joint is easy to rust and breed bacteria after direct contact with air.

So, scratching the skin it doesn't have to be improper operation, but it could also be that your hand razor is unwelded. 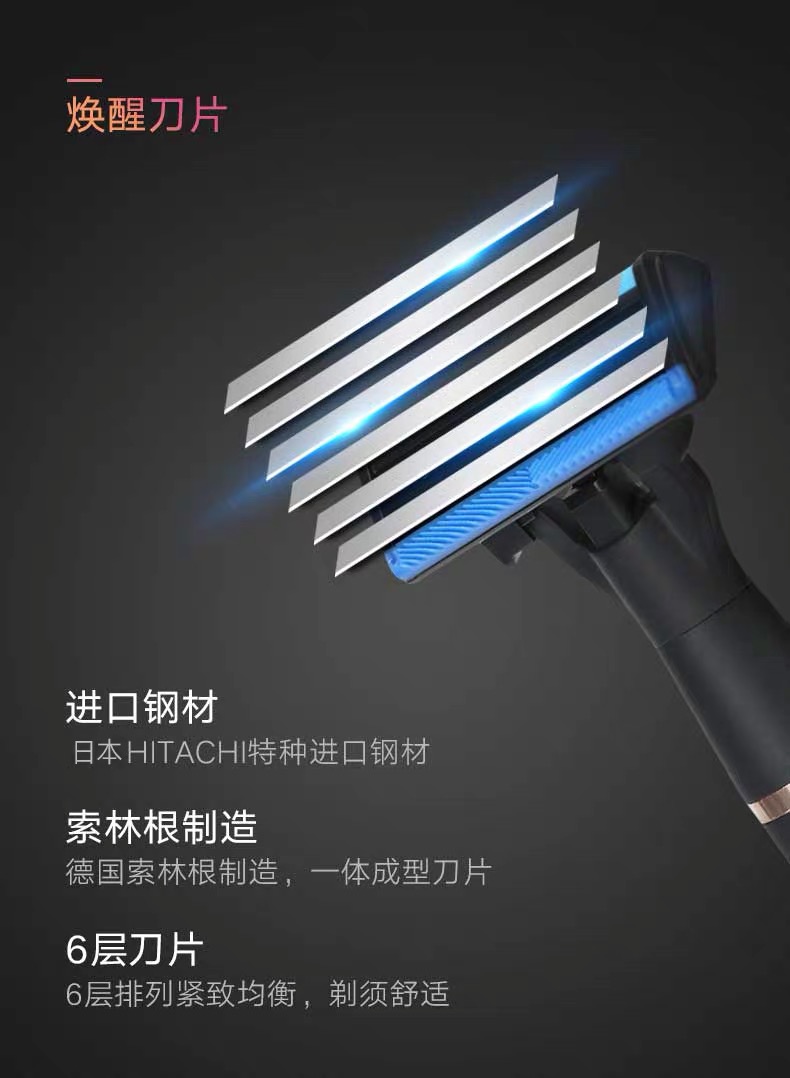 Hxarouse Hand shavers to avoid this,we choose the new all-in-one bending process not spot-welding at the source,Despite the avoidance of unsoldering, there is no "parallel" mode between the blades, which can be a bit more laborious to clean than the traditional spot welding type, but can still be cleaned by rinsing a few more times.There are pros and cons to the tradeoff.