The appearance excelsior is about to attack, say goodbye to Bearded Man.

A lot of boys have had such empathy: business trip to work overtime, travel, because do not want to take a heavy razor, and appear on the face of beard residue embarrassing phenomenon...

Or work suddenly to see an important customer, a touch of the face of the small long beard, but the trouble is not with a razor. 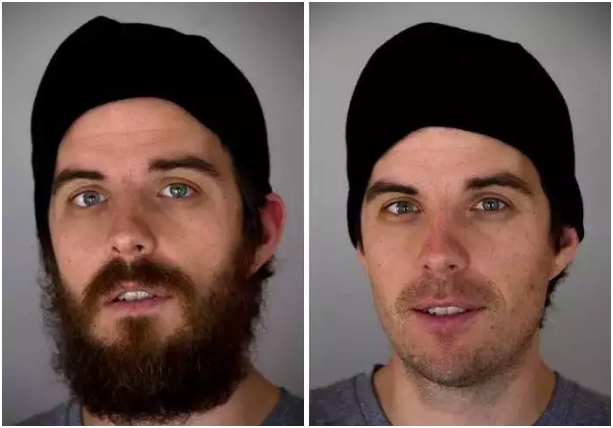 It can be said that at critical moments, it is crucial to have a razor to carry around in time. However, traditional razors are always too big to carry around, let alone shave in time

Hxarouse appearance level artifact (new product SG199) is about to attack, in July 22 debut, a second easy to solve all the "Bearded Man" embarrassment and trouble, always for appearance level online CALL 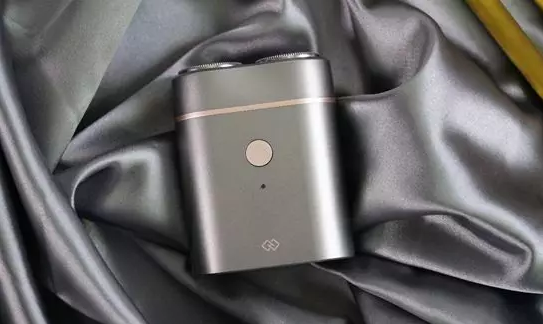 When it comes to the new product, the first thing that stands out is its mini, tiny, delicate size, which seems to slip into the bag as easily as it's put away.Be like nickname "tag along" like intimate, always follow you in the side, as long as you need, drill at any time, let your appearance level 24 hours online every day.

Mini size, delicate appearance, warm touch.No matter where you put it is a beautiful scenery

Go out in the car, with the security.Work on the table, intimate comfort The new SG199 tag-along (s1 series) won the "2018 German red dot design award".Those who have known a little bit about the German red dot design award will know that this award is very excellent -- it is known as the world's three major design awards together with the German iF award and the American IDEA award. It can be said that it is the "Oscar" in international industrial design.In addition to the external appearance of the level, and negative honor, internal performance is not to be underestimated, as the s series of new electric razors new upgrade.

1.The cutting head is made of stainless steel imported from Japan TOYOTA. It has double floating cutting head with super high performance and is more efficient in shaving